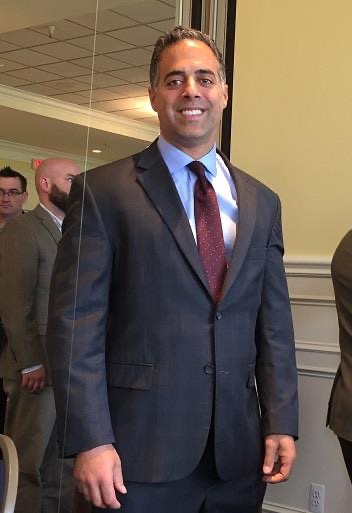 Ronald Mac Kool is an attorney specializing in criminal defense cases, including felony, misdemeanor, Operating Under the Influence (OUI/DWI) and other driving related offenses, as well as business and contract law matters. Prior to joining Hakim, Toma & Yaldoo, Ron was an Assistant Prosecuting Attorney with the Oakland County Prosecutor’s Office, and an Attorney with the Michigan Court of Appeals.

Ron deeply believes that people deserve to be protected by the law and the justice system. Before attending law school, he served as a volunteer reserve law enforcement patrol officer with the City of Detroit, and with Macomb County, as an aviation unit pilot and computer crimes deputy. Ron’s combination of criminal defense, prosecutorial and law enforcement experience brings a specialized understanding of how government and law enforcement agencies operate, a deep knowledge of citizen’s rights, and the ability to navigate bureaucratic challenges for each client he represents. He also founded and ran his own successful business in Metro Detroit, and has an informed understanding of the contract and business law issues that affect operations.

He first became interested in becoming an attorney in his early 20s, when Ron represented himself in the appeal of a traffic court decision, and won.  The son of a law enforcement officer, Ron grew up watching his father execute his duties in a responsible, fair and just way for citizens.  As an attorney, Ron is continually motivated by the desire to protect people when they are at their most vulnerable, working within the rules of law to reach the most favorable outcomes for his clients, and to create a better world for the next generation.