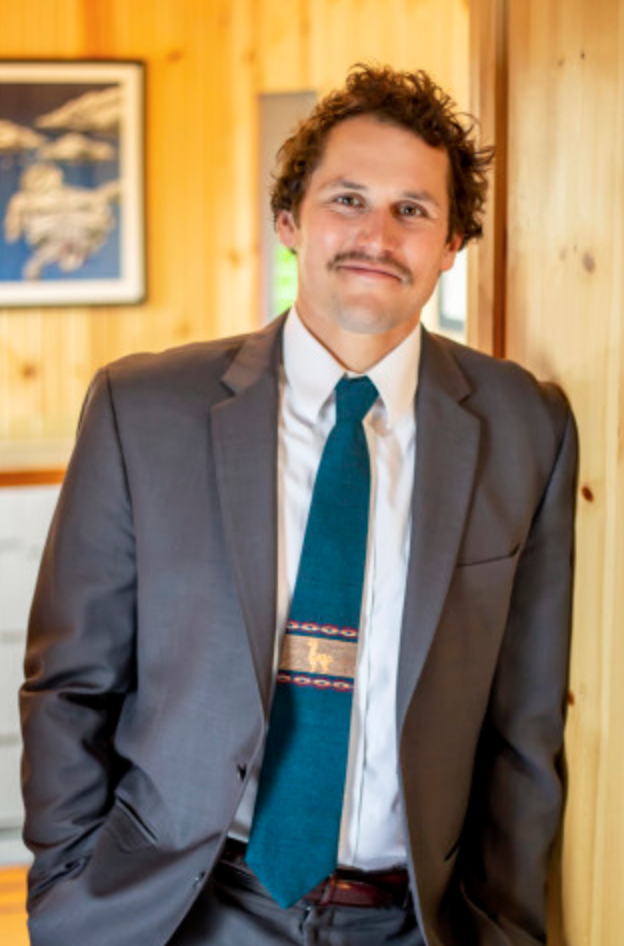 As a snowboard bum with a creative writing degree, Stig-Nielsen essentially scared himself into law school when he realized professional snowboarding, or the New York Times best seller list might not happen, and something had to give. A born devil’s advocate, arguing his way across the globe, he was told time and again he’d be a “great lawyer”. “Now,” he says “I’m a lawyer. Time to start working on the “great” part.”

Still in the early part of his law career, Stig-Nielsen says, “There is no limit to the quality of work you can produce in the practice of law. It’s like any other highly specialized skill, whether technical, artistic or athletic. It’s linguistic judo, and it requires lots of focus, discipline and self-control. There is always room for improvement and there are always nuances to be discovered and embraced.” Practicing criminal defense can take a toll. Staying fit, spending time outside, making music, traveling, and continuing to evolve as an individual and as an attorney are how he finds a way to keep his head and heart afloat. “It took me a while to come around to it, but now I actually get inspired daily. For better or worse, this is where I have landed, so I may as well do everything I can to be as good as I can be.”