Can a Personal Dashcam Help You After a Car Accident? 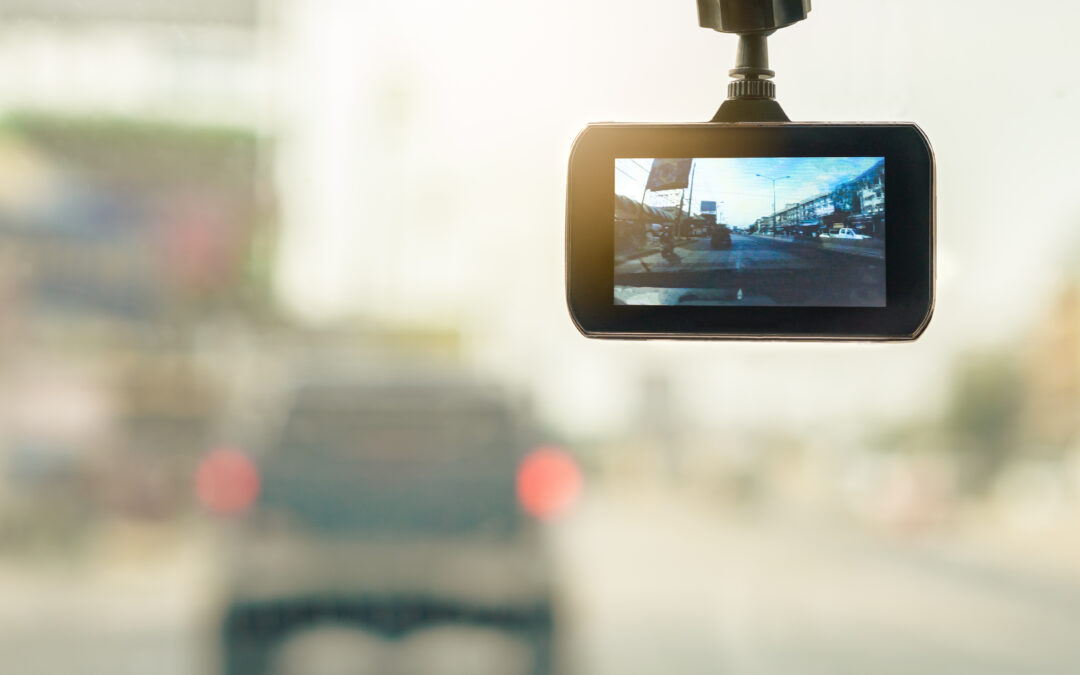 I will be straightforward with you! Yes, dashcam footage and images can make a huge difference in your case after a car accident. Why else would we have a $5 million industry solely dedicated to producing these devices?

Proving liability after a car accident is never an easy task, as your car insurance company will poke numerous holes into your story to reduce your deserved compensation. However, with a dashboard camera’s footage, you might just have their pants down.

How does a personal dashcam work?

Dashcams are miniature video cameras that can be mounted on the windshield or the dashboard of your car. The device has a driver’s view of the road and captures the happenings of the entire journey. In addition, the latest technologies have incorporated a 360 degrees view that captures the vehicle’s interior. They can also stream directly to the internet (hence your footage is instantly uploaded to the cloud), have rear-facing videos, and record audios.

Dashboard camera footage can also be used against you if you are on the fault as it doesn’t play favorites.

Important evidence that can be drawn from your dashcam footage

Dashcam footage hardly gets disputed if it is clear and has visible time stamps. The court will require footage before, during, and after the accident. A lot can happen on the road. If you are involved in a hit and run, your footage will capture the color, make, and registration plates of the offender’s vehicle regardless of the direction that they take.

Additionally, the dashcam can record your driving patterns just before the accidents, including the lane you were taking, your speed, and the direction you were hit from.

That’s not all, and the jury may also be interested in the events that transpired after the accident. For example, did the other driver apologize? Were they aggressive or had any sign of being under the influence?

Impact of dashcam footage on your case

The dashcam footage can either be in favor or against your case in a car accident.

The good side of dashcam footage

Dashcam footage can be used to back up your story on the turn of events during the accident. It can point out any inaccurate information on police records and the offending party’s story. If the footage points precisely to the cause of the accident, you can get your insurance compensation without a trial. Unfortunately, most insurers often use poor lighting due to fog, rain, or snow to dismiss footage evidence. Nonetheless, the evidence is usually admissible in a court of law, and with an excellent attorney by your side, all will be well.

The dark side of dashcam footage

Dashboard cameras record all events regardless of the doer. If you are on the offense, your dashcam footage will record you.

Furthermore, there are other instances where your dashcam evidence can disapprove of your case. For example, loud music could be taken as a distraction, or an expert witness can argue that you were traveling at a dangerous speed from what is seen on the footage.

We can help you secure your case

If you are involved in a car accident in Michigan, there are many ways that we can explore and help you secure a deserved settlement. Get in touch with a professional car accident attorney at HTY Law on 855-558-8250 and stand a better chance of winning your car accident settlement case.