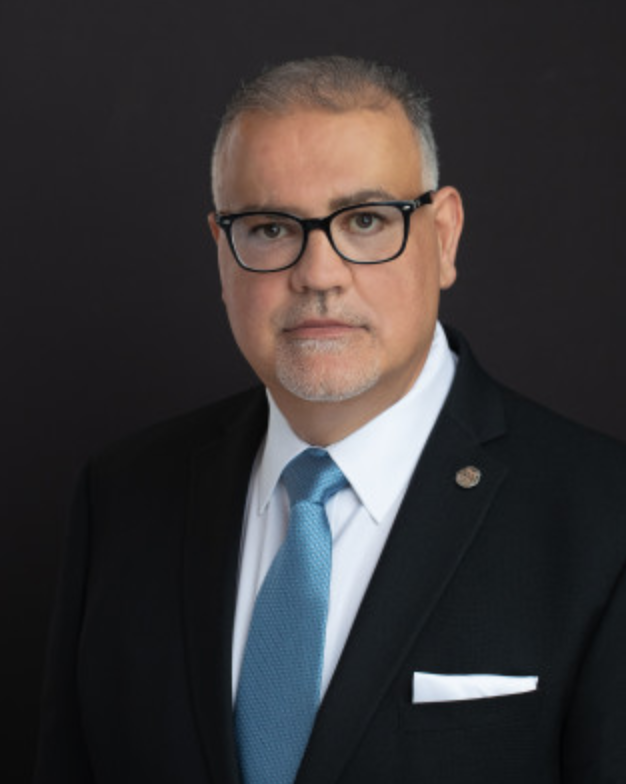 Amer is a litigator at heart. Whether he is earning a million-dollar judgment or working pro bono to protect the rights of an impoverished defendant, he is determined, dedicated, and relentless in the pursuit of justice for his clients. Recently, Amer successfully settled a case against the United States Government for injuries his unarmed client sustained after being shot by a DEA Agent during the execution of a search warrant. Another client, injured in a 2009 automobile accident, contacted Amer in 2018 after her auto insurance company denied ongoing coverage and stopped paying medical benefits she was entitled to. Amer prevailed on the client’s behalf, with a settlement that calls for the insurance company to pay the client benefits through a set monthly stipend for the remainder of her life.