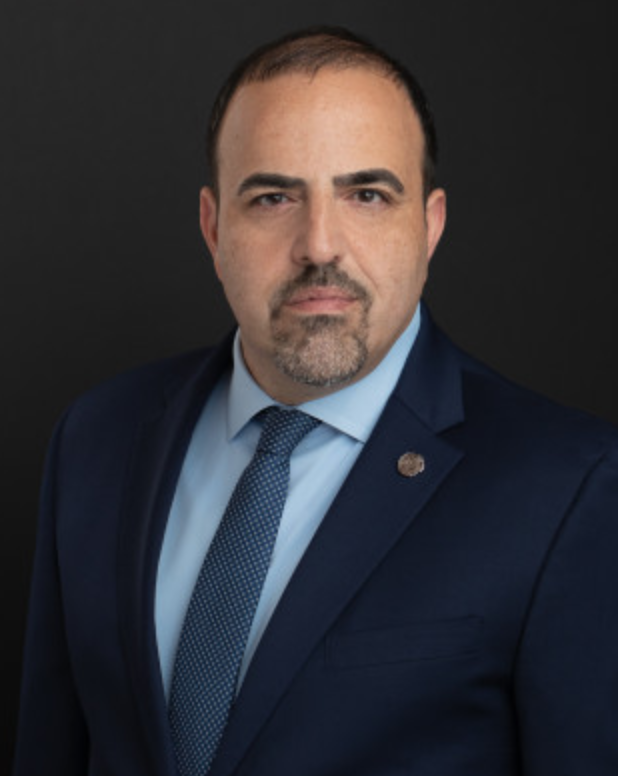 Kevin Yaldoo’s course to become an attorney, and help people, was determined very early in his life when his older brother, Steve (whom Kevin worked alongside daily in their family’s Southwest Detroit convenience store), asked him what he wanted to be when he grew up. Kevin answered a lawyer, and from that point on it became Steve’s mission to place his brother in a position to become an attorney, and Kevin’s duty to work hard to accomplish his goal.

Soon after gaining his license to practice law (and after interning at the Appellate Division of the Cuyahoga County Prosecutor’s Office and the Homicide Unit at the Wayne County Prosecutor’s Office), Kevin found that many individuals do not have access to the type of advocate needed to protect their rights. Kevin then entered the private sector and devoted his professional practice to focusing on assisting individuals in desperate need of an aggressive, empathetic, and zealous advocate.

He has been successful at the trial and appellate levels, obtained awards for his clients in the tens of millions of dollars, with one individual award valued at over five and one-half million ($5,550,000.00) dollars. Kevin will tell you the most gratifying part of these accomplishments is that many of his old clients still reach out to him, not because they have a legal question, but because they know that the bond formed extends beyond the day the release is signed, verdict read, or judgment entered.

Additionally, Kevin is well respected by his peers, and regularly serves on the case evaluation panels for both Wayne and Macomb County. He is a member of the Multi-Million Dollar Advocates Forum, a group in which less than 1% of the attorneys nationwide are admitted. Kevin also has written articles and been published in the State Bar of Michigan’s Journal of Insurance and Indemnity Law.